Bitcoin Satoshi's Vision (BSV) or Bitcoin SV. is a digital asset that asserts to be more closely aligned with the original Bitcoin design as intended by its founder. This article will describe the emergence of the Bitcoin Satoshi Vision from Bitcoin and Bitcoin Cash.

HISTORY OF THE BITCOIN SATOSHI VISION

In the last quarter of 2008, the concept of bitcoin and blockchain was first posted by the popular unidentified individual - Satoshi Nakamoto. The idea for this peer-to-peer electronic cash system was to describe how the various components of the Bitcoin protocol would function and be kept safe. It explained how a new database known as a blockchain would be used to record and maintain the history of every Bitcoin transaction. This was revealed in a whitepaper titled 'Bitcoin: A Peer-to-Peer Electronic Cash System.'

Bitcoin was initially launched as a blockchain-based digital currency driven by a network of users who verify and record transactions without the aid of a central authority, hence decentralized. Bitcoin's price continued to rise, along with its popularity and volatility. As Bitcoin's prominence expanded, its scalability problems started to seriously affect the blockchain, which brought about the activation of SegWit in 2017; the block size of the original Bitcoin blockchain, which was just 1 MB, was expanded to 2 MB.

This implies that the transaction costs increase exponentially as the volume of traffic increases on the network when too many users attempt to complete transactions. The following block will accept your transaction if you're ready to pay the hefty gas price. But those who refuse to pay that charge will be stuck with your BTC for a long time. This so-called Bitcoin scalability problem prevents Bitcoin from competing as a system of electronic money.

Due to the overloaded network and high transaction fees, a hard fork dubbed Bitcoin Cash was formed in August 2017. The Bitcoin community split apart due to scalability problems, leading to the creation of Bitcoin Cash (BCH), which enabled the execution of more transactions. This new blockchain includes blocks that are 32 MB in size, which is substantially larger than the block size of the original Bitcoin blockchain. The Bitcoin Cash community disagreed on stability, scalability, security, and safety in November 2018, which resulted in a hash-war where two developer factions fought for control, which led to the creation of Bitcoin SV.

THE CREATION OF BSV

Craig Wright, the self-crowned creator of Bitcoin, a co-founder of the BCOMM Association, and the Chief Scientist of nChain at the time of the split, led the push for the fork and claimed it was to stop Bitcoin from being unduly diverted from its original protocol. His blockchain technology research and development company, nChain, launched the development of a new cryptocurrency dubbed the Bitcoin Satoshi Vision.

A hard fork of the Bitcoin Cash blockchain took place in November 2018, a little over a year after the creation of Bitcoin Cash, to overcome the scalability problem and eventually provide a workable electronic payment system. Bitcoin Satoshi Vision (BSV) or Bitcoin SV aims to increase the transaction speed and reduce its charge using the propagation of large blocks, some degree of centralization, and node operators to optimize this functionality. BSV had up to 512 nodes that completely validated transactions, and the block size on this blockchain was first extended to 128 MB. Block sizes on the BSV network were extended to 2 GB in July 2019 with the introduction of Quasar. The default hard cap for block sizes in the Bitcoin SV network was abolished by the Genesis upgrade later in February 2020, therefore allowing for infinite scalability. Bitcoin SV also uses the Proof-of-work (PoW) protocol to validate transactions, the same algorithm employed by Bitcoin SV and Bitcoin Cash.

Interestingly, Bitcoin SV is becoming more popular, as it currentlyrades at $47.33 with a Market Cap of $909,299,180, with faster transactions and cheaper mining costs.

It's remarkable that fewer people are aware of Bitcoin SV and its ability to establish itself as the premier peer-to-peer digital payment network. Indeed, the BSV is the closest Bitcoin fork that seeks to effectively fulfil Satoshi Nakamoto's aim of making Bitcoin a global payment solution, and not just a store of value. BSV's larger block size allows quicker and cheaper transactions; hence, building on the already solid structure of the legacy Bitcoin, the BSV has a long-term bullish outlook. 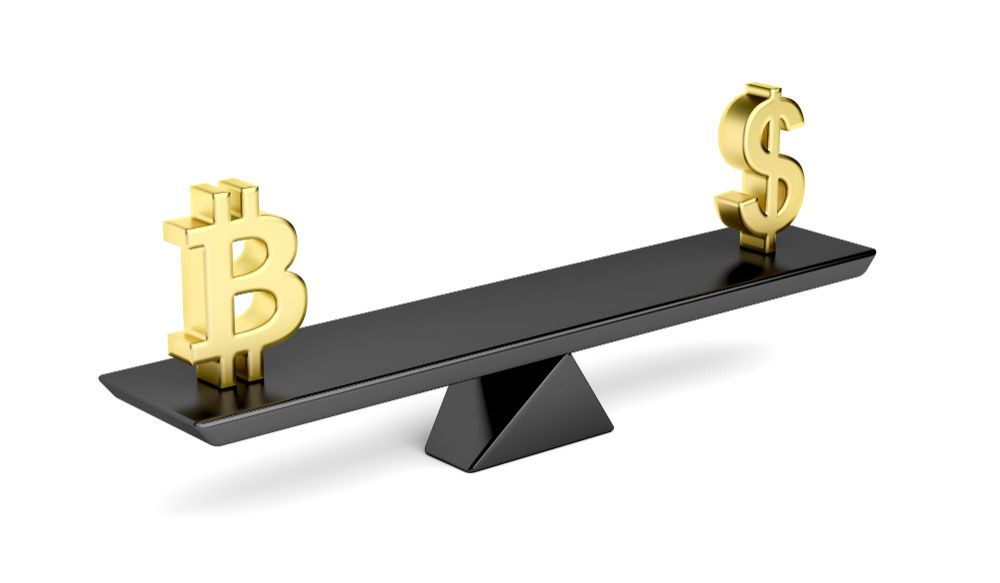 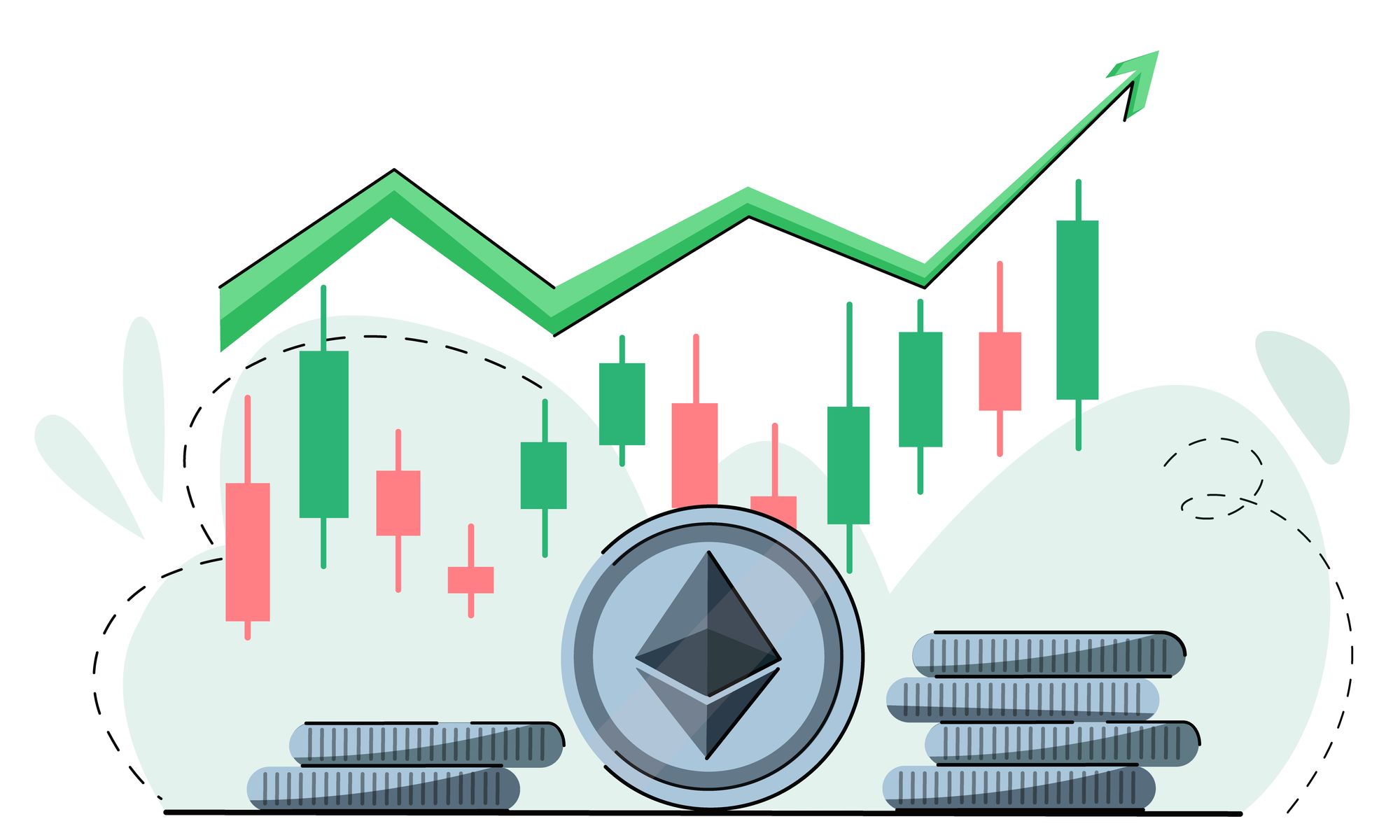