If you had bought Bitcoin in 2010, when a unit was barely 10 cents, your investment would have yielded a profit of nearly 19 million percent today, when a unit is worth about $19,000. Many wished they could turn back the hands of time and invest a fortune early enough, but the ship has sailed. Although investing in Bitcoin can still offer you handsome profits, the high market cap of the index coin means that it can no longer offer the monstrous returns it used to; for example, anyone who invested in Bitcoin as of January 1, 2021, would have made about 60% profit by the end of the year, which is healthy when compared with traditional finance; however, when compared to the past performance of Bitcoin, crypto enthusiasts want more.

After Bitcoin, no less than 20,000 cryptocurrencies have been created – which are referred to as “Altcoins,” an alternative to Bitcoin. Hence, given the saturation in Bitcoin, crypto enthusiasts are constantly on the lookout for new altcoins to invest in so as to earn massive ROI. An example is the popular meme coin SHIBA INU, which recorded an ROI of about 25 million percent within a year. Typically, altcoins generally perform well during an “altcoin season,” and some meme coins influenced by community reach perform exceptionally; hence, investors readily look forward to the altcoin season to make much more profits away from Bitcoin.

What is An Altcoin Season?

An altcoin season is a period in the crypto market cycle when altcoins outperform Bitcoin.

As exhibited by its trading volume and market capitalization, Bitcoin is the most popular currency and dominant in the market; hence, it majorly influences the price movements of other cryptocurrencies. As a result, when Bitcoin falls, other coins follow suit, and vice-versa.

However, because Bitcoin is a high-cap coin worth hundreds of billions, its price movement is slower than other altcoins with barely a million in market cap; hence, these altcoins tend to easily multiply in price. When most of the altcoins are steadily outperforming Bitcoin and investors readily consider Altcoins instead of Bitcoin, then an Altcoin season is in full swing.

Why Does an Altcoin Season Happen?

The crypto market is an eventful one; hence, different trends appear at one time or the other, which could affect the demand for altcoins. For example, during the DeFi summer in 2020, when investors were newly introduced to crypto lending and borrowing, as well as yield farming, the demand for Ethereum and other altcoins increased, and attention was drawn away from Bitcoin. Also, in 2021, when NFTs boomed on several blockchains, most notably Ethereum, Solana, and to a lesser extent, Cardano, the demand for Bitcoin reduced massively, and attention was drawn to these other cryptocurrencies.

Similarly, with the increase in Web 3.0 attention, particularly in the Play-to-Earn and Move-to-Earn ecosystems, early 2022 had a brief altcoin season, and it is predicted that a fresh bull market will see a continuance of this trend.

How To Predict an Upcoming Altcoin Season

Since the altcoin season can only occur when altcoins outperform Bitcoin, the most apparent indicator for an upcoming altcoin season is a strong bull run. Typically, at the beginning of a bull run, investors increase their Bitcoin holdings to take advantage of the season and make profits; however, as the season lasts longer, investors will begin to consider new altcoins with promising roadmaps, and the attention will be gradually shifted from Bitcoin. Hence, any strong bullish run is a precursor for an altcoin season.

Also, new blockchain trends can cause an increased demand for altcoins. As it occurred with the DeFi summer and the NFT boom, new trends can signal an altcoin season, particularly when the trend coincides with a bullish season.

Is There A Perfect Time To Invest In Altcoins?

It is not enough to look out for an upcoming altcoin season as a sole indicator for a potential investment; instead, it is advisable to research the altcoin you intend to invest in, particularly its utility, roadmap, and community reach, to ensure that you are investing right. In addition, engage in the best fundamental and technical analysis practices to ensure you approach your investment journey in the best way possible.

Investing in altcoins is a great way for you to diversify your portfolio and increase your ROI; however, it is advisable to always Do Your Own Research (DYOR) and not blindly invest in an altcoin due to a seasonal effect. 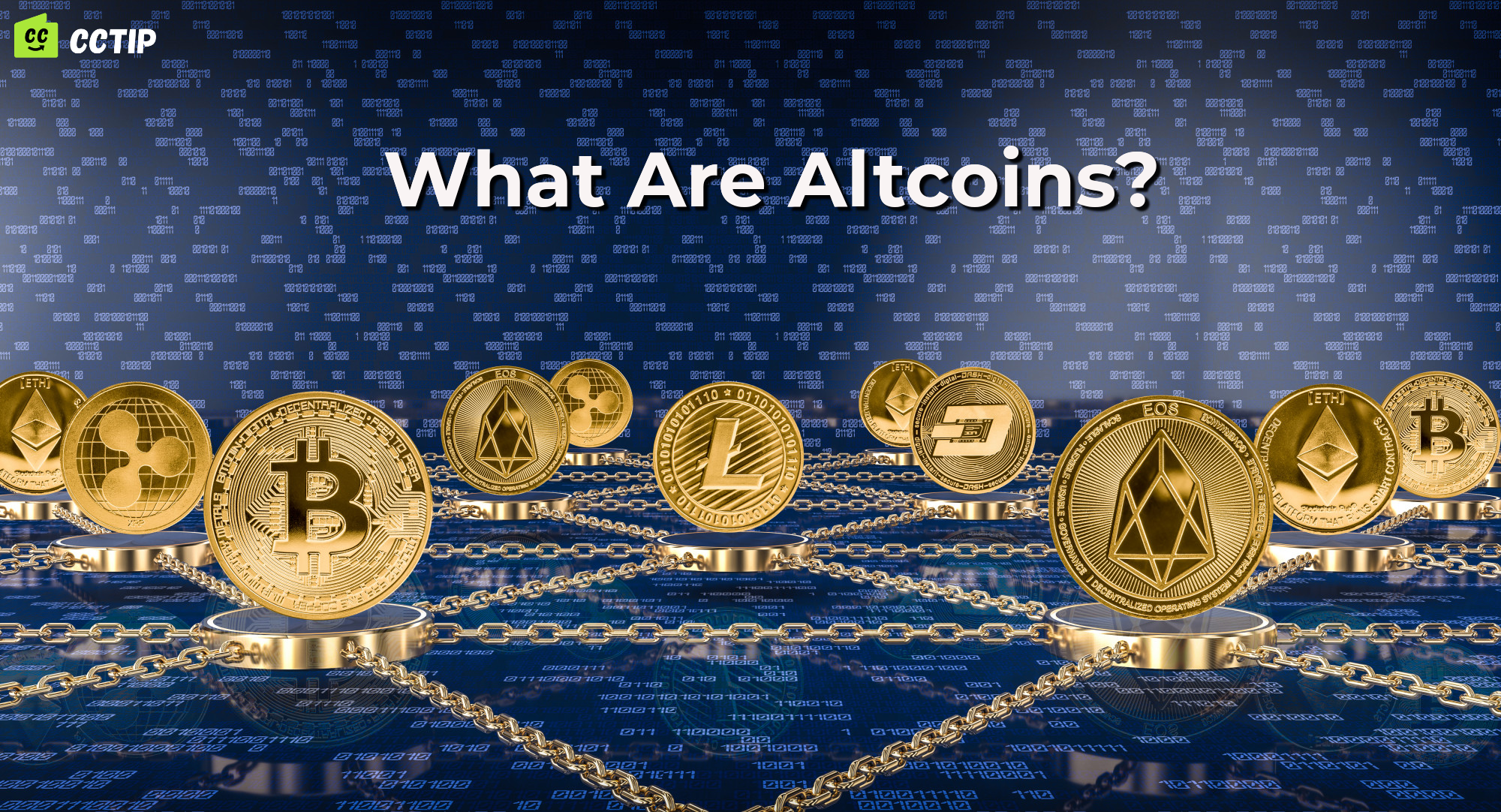