Blockchain technology has revolutionized the way we exchange value and store data. At the heart of this innovation are chains and tokens, two critical concepts that play a crucial role in the functioning of a blockchain. In this article, we will take a deep dive into the world of chains and tokens, comparing the popular blockchains that support many tokens, such as Ethereum and BSC, with others that use a single-token blockchain, such as Bitcoin.

But before we begin, let's start by defining these two terms.

What are Chains and Tokens?

A blockchain network is a decentralized, distributed ledger that records transactions on multiple computers. Each chain is made up of a series of blocks, which contain a list of transactions. The transactions are cryptographically linked and secured, making it virtually impossible to alter the data stored on the chain.

On the other hand, a token is a digital asset representing ownership of a particular asset or utility, which is cryptographically provable on the blockchain. They can be used to represent a variety of assets, such as currency and commodities, or even intangible assets, like loyalty points or votes.

In the earlier days of cryptocurrency, we had very few currencies; even when the crypto market was just over four years old, we had less than ten cryptocurrencies, most of which ran on their own blockchains or a forked version of another blockchain.

However, Ethereum changed the game by enabling other tokens to be built on its infrastructure, paving the way for other smart-contract-enabled blockchains like the BSC and Solana chains. As of 2022, over 22,000 cryptocurrencies exist, as many didn’t have to create their own blockchains or fork an existing one.

Initially, when most cryptocurrencies were native to a specific blockchain, most crypto wallets were only compatible with a single chain. Hence, users had to keep their Bitcoin in one wallet, DogeCoin in a separate one, and Litecoin in another. However, with the new possibilities present with smart contract blockchains, leading us to have several thousand tokens, it became increasingly difficult to store different tokens in different wallets, and then multi-chain wallets became a huge necessity.

Now that we have a basic understanding of what chains and tokens are let's look at some popular blockchains.

Ethereum is a decentralized, open-source blockchain platform that enables the creation of smart contracts and decentralized applications (DApps). It was launched in 2015 by Vitalik Buterin and has since become one of the most popular blockchains for building and deploying DApps.

Ethereum has its own native token, called Ether (ETH), which is used to pay transaction fees and fuel the network. However, Ethereum's real strength lies in its ability to support other tokens through smart contracts; this means that anyone can create and issue their own tokens on the Ethereum blockchain by writing a smart contract. These tokens are called ERC-20 tokens, named after the Ethereum Request for Comment (ERC) that standardized their issuance.

Ethereum's support for ERC-20 tokens has made it the go-to platform for many Initial Coin Offerings (ICOs). According to data from Etherscan.io, there are over 950 ERC-20 tokens built on the Ethereum blockchain; some popular ones include Chainlink (LINK), Shiba Inu (SHIB), Uniswap token (UNI), etc.

Binance Smart Chain (BSC) is a decentralized, open-source blockchain platform launched by the popular cryptocurrency exchange, Binance in 2020. BSC is built on top of the Ethereum Virtual Machine (EVM) and is fully compatible with Ethereum's smart contracts.

Like Ethereum, BSC has its own native token, called Binance Coin (BNB), which is used to pay transaction fees and fuel the network. However, BSC also supports the creation and issuance of other “BEP-20 tokens” through the use of smart contracts, similar to ERC-20 tokens on Ethereum.

One of the key differences between BSC and Ethereum is the speed and cost of transactions. BSC uses a Proof-of-Staked Authority (PoSA) consensus mechanism, allowing it to process transactions faster and at a lower cost than Ethereum's Proof-of-Work (PoW) mechanism.

BSC has quickly gained popularity as a platform for building and deploying DApps and has already attracted a large number of Decentralized Finance (DeFi) projects, with over 520 present on Bscscan.com. Some of the popular tokens on BSC include PancakeSwap Token (CAKE), Trust Wallet token (TWT), BitTorrent (BTT), etc.

Solana is a decentralized, open-source blockchain platform launched in 2020 by Solana Labs. It is designed to be fast, scalable, and energy-efficient, with the ability to process up to 65,000 transactions per second.

Solana has its own native token, called SOL, which is used to pay transaction fees and fuel the network. However, like Ethereum and BSC, Solana also supports the creation and issuance of other tokens through the use of smart contracts.

One of the key features of Solana is its use of the Proof-of-History (PoH) consensus mechanism. It allows it to verify the order and timestamps of transactions without requiring much energy; this makes Solana a more environmentally-friendly alternative to other blockchain platforms that use PoW.

In contrast to the popular blockchains that support many tokens, some blockchains aren’t built for multiple-token compatibility. Most times, these blockchains are typically used for specific purposes and are not as programmable as the likes of Ethereum, BSC, and Solana.

A big example is the Bitcoin Blockchain which is only used for processing Bitcoin payments and not set for creating new tokens. Other examples include Dash, Litecoin, Ripple, Monero, etc. These blockchain networks are primarily used for a single purpose and do not support the creation and issuance of other tokens on their platform.

The good thing about Multi-chain wallets like Cwallet is that they can also be used to send and receive single-blockchain coins like the ones listed above.

A coin and a token are used quite interchangeably in crypto conversations; however, they have some key differences based on most of the information shared above.

However, tokens like Chainlink (LINK), Shiba Inu (SHIB), and Uniswap token (UNI), which are built on the Ethereum Blockchain, rely on Ethereum for their functionality, and transactions may be halted if the Ethereum experiences a downtime; they are regarded as ERC-20 tokens.

Generally, though, for the sake of conversations, all coins are regarded as tokens. However, all tokens are not regarded as coins.

Storing Your Coins and Tokens

Storing your coins and tokens is an important part of your crypto journey. In the earlier days of crypto, multi-chain wallets hardly existed. Only wallets like MyEtherWallet, which was compatible with Ethereum and ERC-20 tokens, or the old Bitcoin Core Wallet that was only compatible with Bitcoin.

However, today, multi-chain wallets have become popular with crypto users. You can store several coins and tokens across ERC-20, BEP-20, SPL, and many more token standards within a single wallet; a typical example is Cwallet which supports multiple chains.

Cwallet is a unique, multi-dynamic Custodial and Non-custodial crypto wallet service that offers support for 800+ tokens across 50+ chains. Whether you want to store popular Coins like Bitcoin, Ethereum, and BNB or not-so-popular tokens like KAVA, IOTX, HELIUM, etc., Cwallet is right here for you.

Cwallet also allows the storage of Non-Fungible tokens so that you can easily store and access your favorite collections.

So whether you want self-custody of your tokens or are just fine with using a custodial option, Cwallet has something for you!

Chains and tokens are two important concepts that play a crucial role in the functioning of the crypto ecosystem. Understanding the underlying technology behind them will enable you to make informed decisions on everyday crypto investments and transactions. 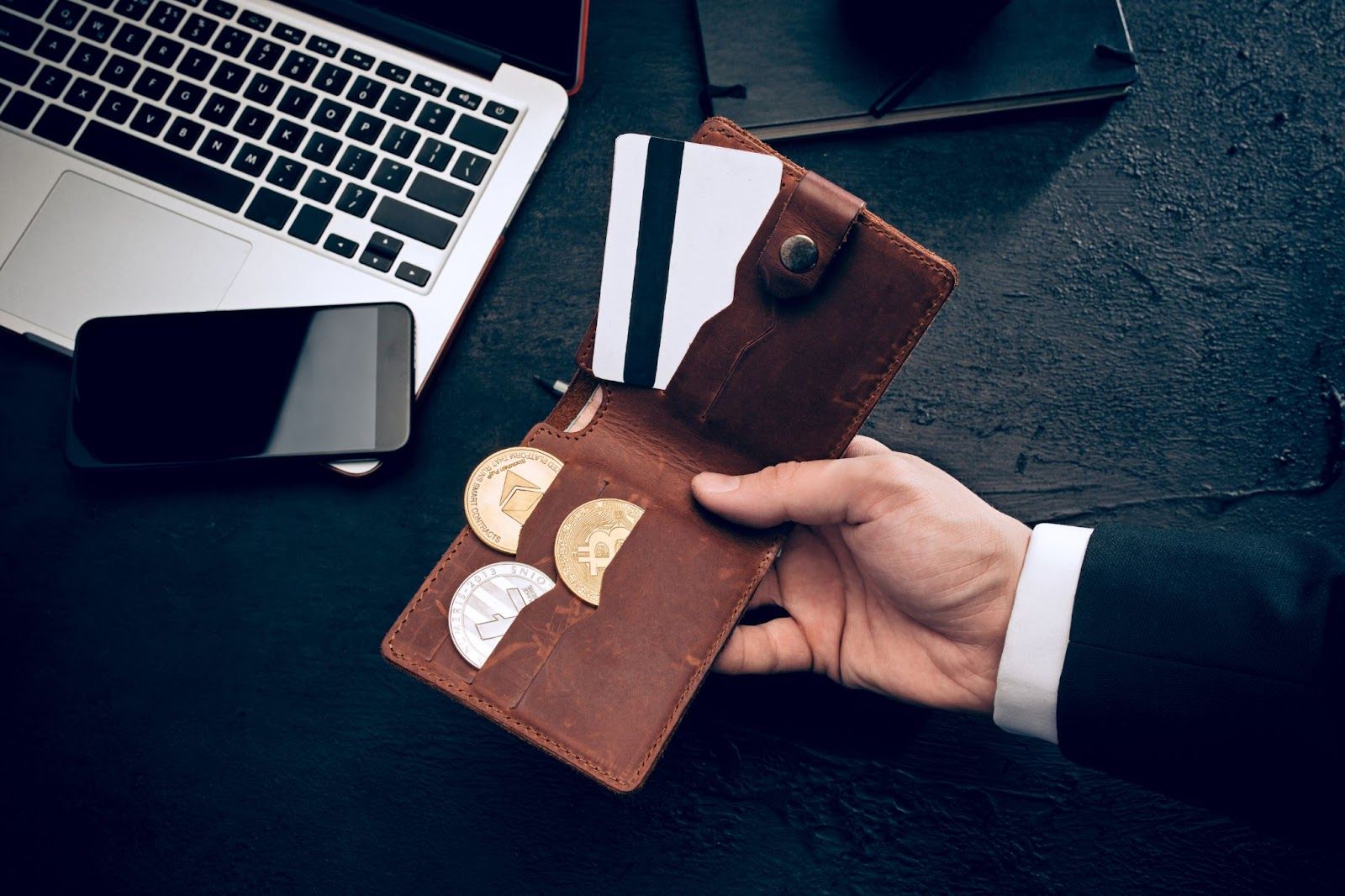 What are Crypto Wallets? 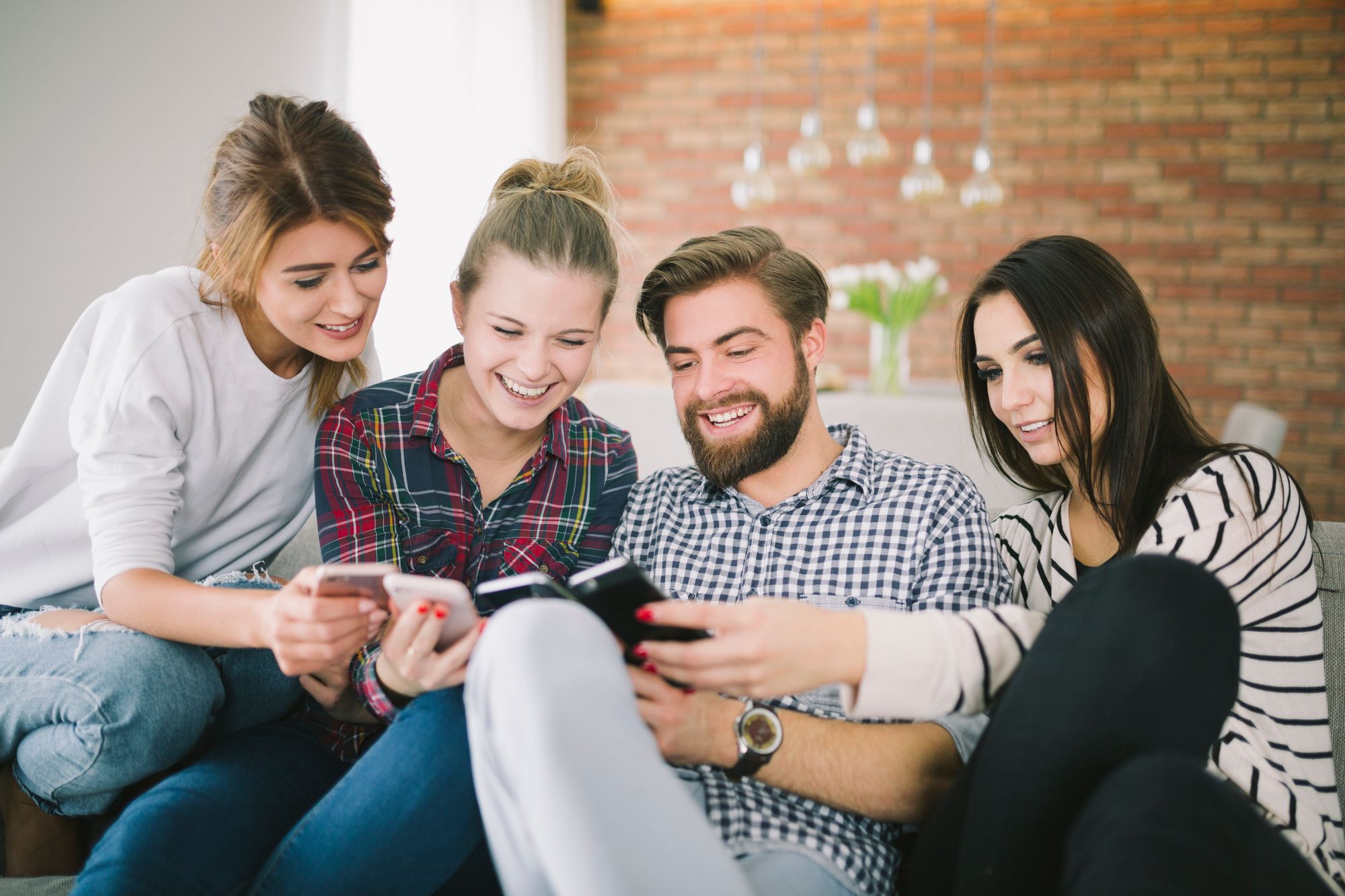 Let's Play Crypto: An Exciting Way To Introduce Your Friends To Cryptocurrency 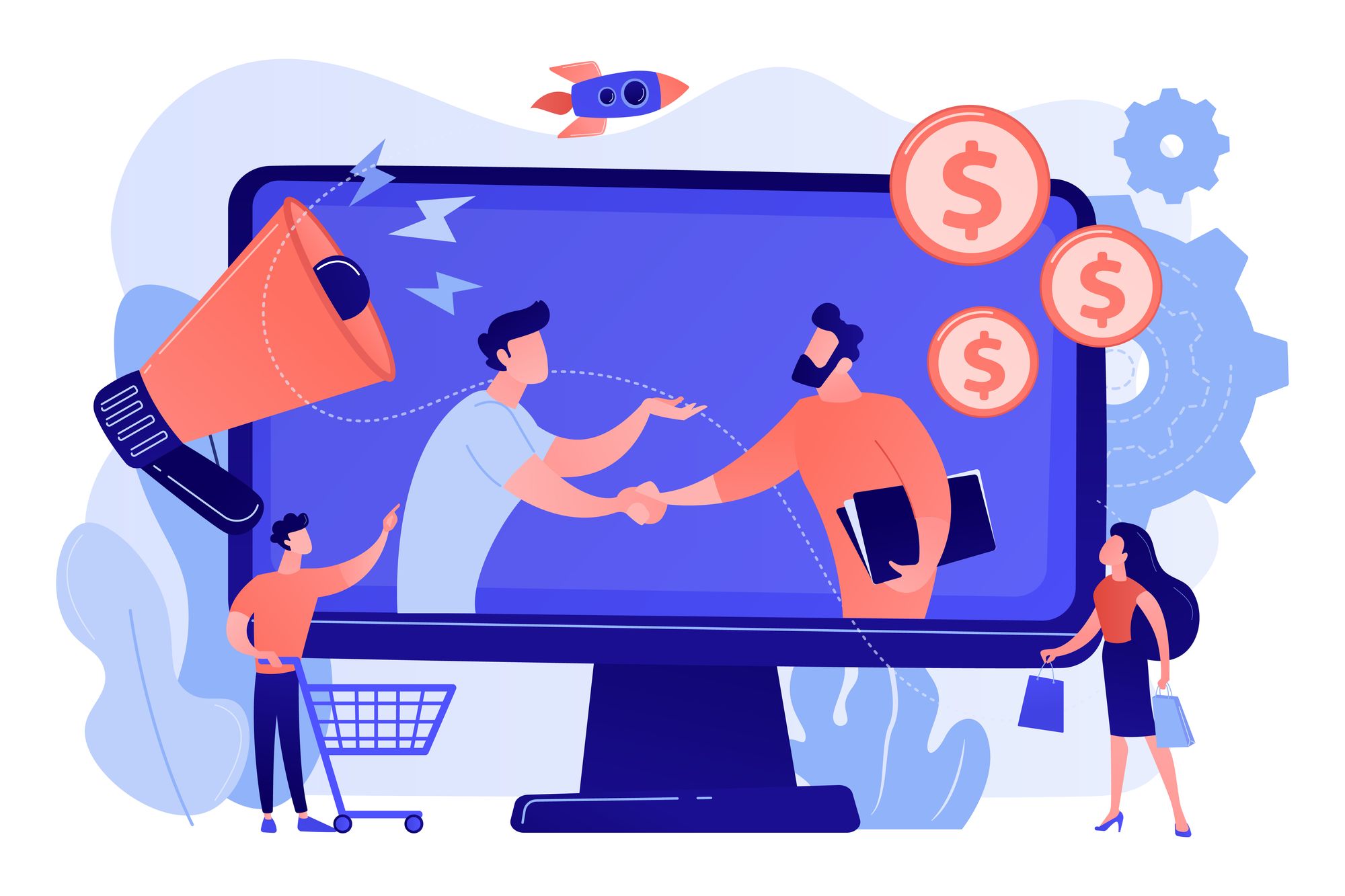 Starting An Affiliate Program? Check Out How To Pay Partners Easily