Suppose you're interested in getting involved with non-fungible tokens, NFTs, or any other token launch. In that case, you may have heard of being whitelisted as one of the critical things to get yourself set up to participate in these exciting new NFT projects launching worldwide. While each project varies in its approach, some common factors will significantly increase your chances of being whitelisted.

But what does it mean to be whitelisted, why does it matter, and how can you get yourself on it? This article will answer all your questions about whitelisting so that you can start planning how to get whitelisted for NFT projects in 2022.

What Are NFT Whitelists?

An NFT whitelist is a list of crypto wallet addresses pre-approved to acquire an NFT at the mint price or for free in some cases. The NFT whitelist is intended to enable an orderly mechanism for the project's early supporters to secure their ability to obtain an NFT.

You get incentives if you are on it. It's not always early access. It may also imply that you can obtain an NFT at a lower cost. To give access to the minting process for their NFTs for a certain amount of time, NFT developers construct a whitelist of cryptocurrency wallet addresses. Some NFT projects are community-focused. As a result, whitelisting rewards early supporters or active members by providing them with an initial spot to start an NFT as a non-member.

The main disadvantage of getting on whitelists is that it takes time. Getting your address on a whitelist takes hours of work. In addition, you must promote the token publicly on social media and discuss critical concerns with other supporters on the project's chosen channels. It can be a lot of work—and you may still not make the whitelist.

Another disadvantage of the whitelisting process is that there is no certainty that a project will succeed. You could have early access to an NFT that eventually fails to acquire momentum. You may waste time and money with no apparent advantage when this occurs.

How To Get On The Whitelist

To be on a project's whitelist, you must participate well before launching an NFT. Pre-launch projects don't get as much attention as NFTs currently on the market, so you'll have to look harder to locate them. When it comes to planned initiatives, you'll have to trust your instincts and select which ones are likely to succeed in the future. There are several websites where you can hunt for pre-launch projects; a simple google search will guide you right.

Red Flags To Watch Out For In Whitelists

NFTs are community-run assets that spread the word through marketing and branding initiatives. Hence, one easy way to obtain an NFT whitelist slot is by inviting additional members to join the group. As a result, having a large social media following sometimes toughens their brand. However, there are several red signals you should be aware of.

Be wary of NFT initiatives that demand you invite numerous people to their Discord channel, for example. It is, therefore, reasonable to require you to invite 5–10 new members. However, beyond the 15-person level is considered excessive spamming. Before adding a project to a whitelist, ensure the Twitter account has a genuine following rather than phony or bought followers. It should make you doubt their credibility and objectives. If an NFT project has about 50,000 Twitter followers but struggles to have as little as 50 engagements on its posts, then you may be assured that the followers aren't real. 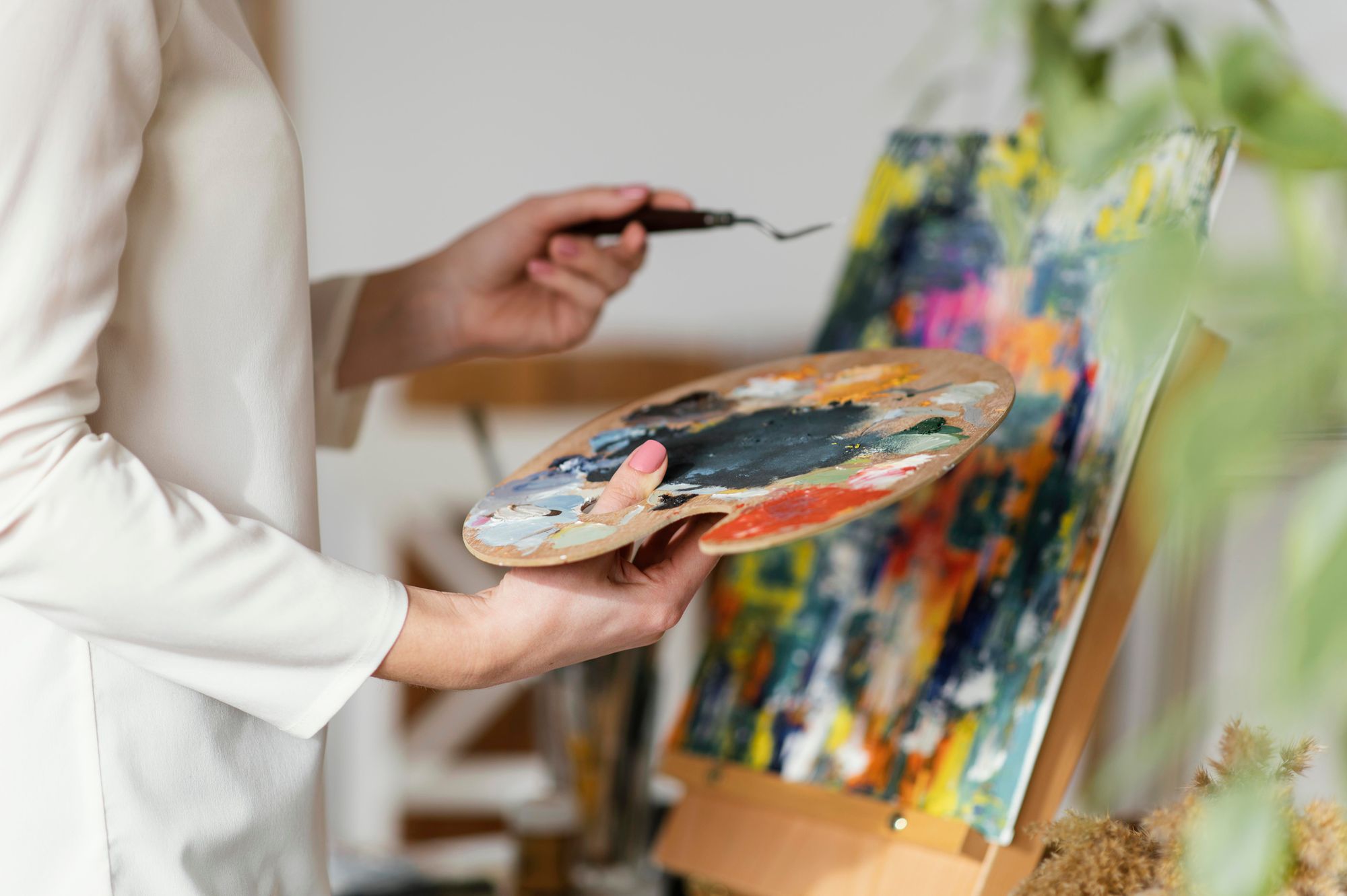 How To Sell Physical Items As NFTs 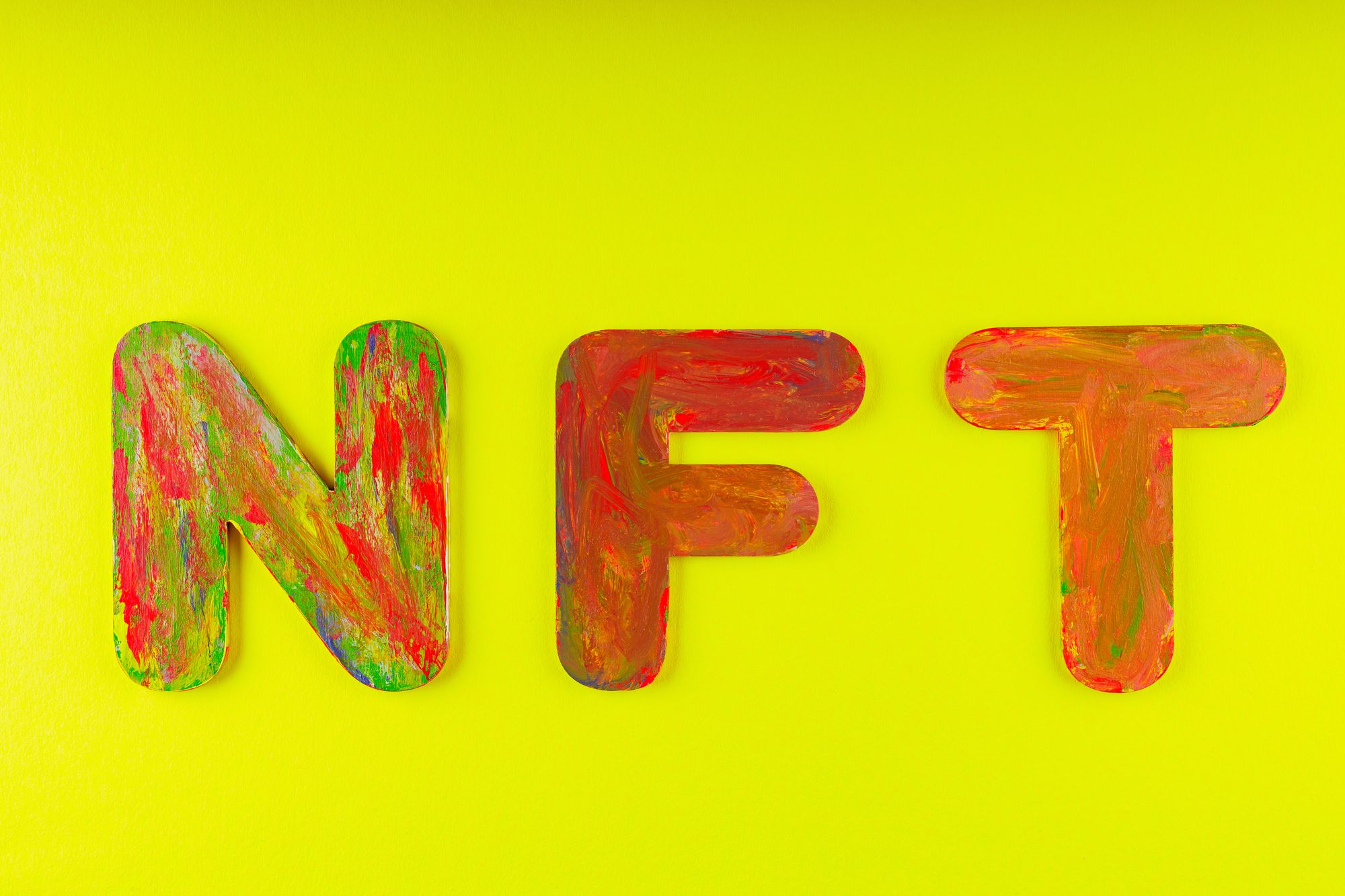 How To Spot A Fake NFT? 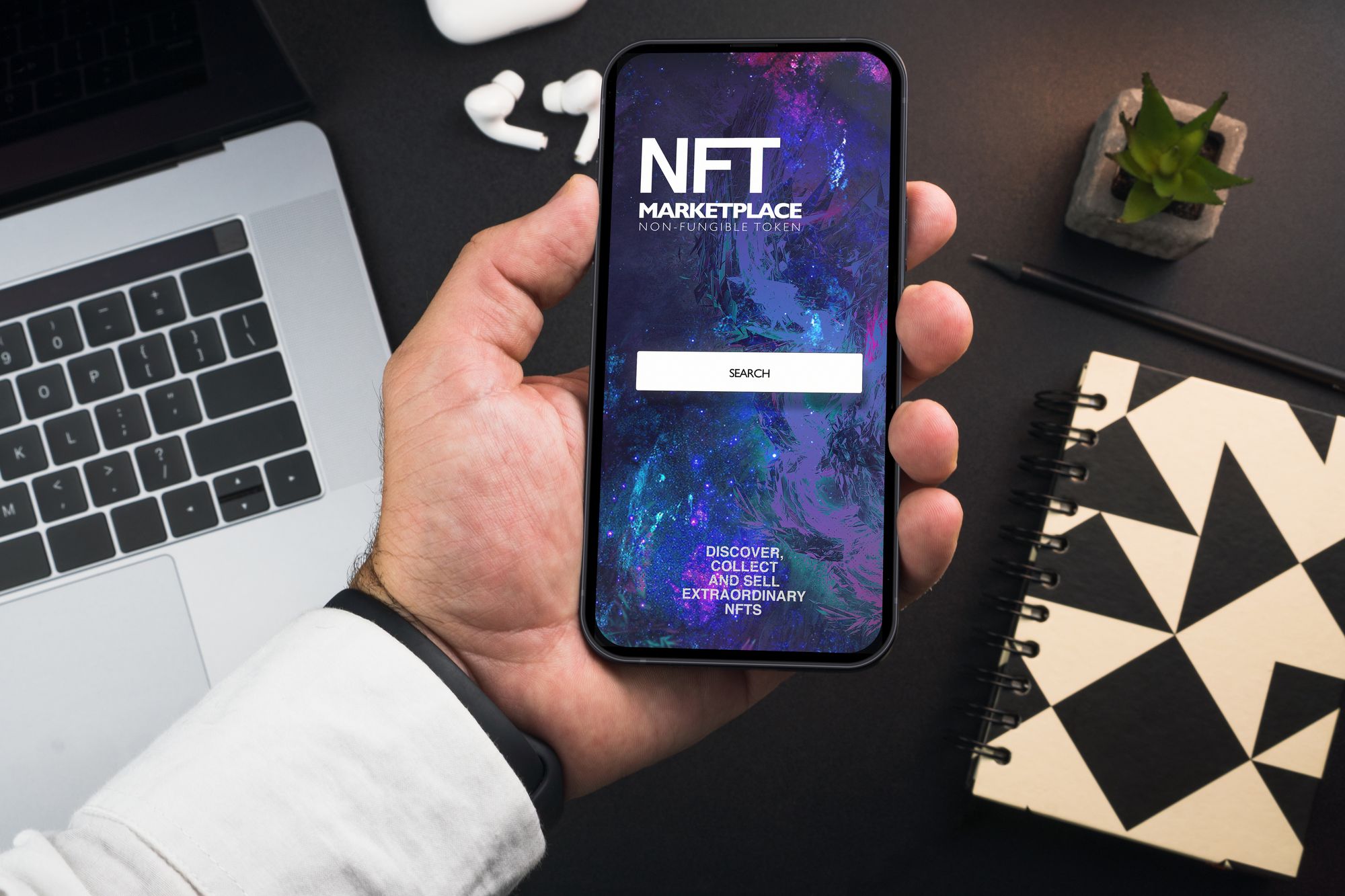