Non-fungible tokens (NFTs) are a major topic in the crypto and blockchain communities, and for good reason. Use cases and functionality resulting from smart contract implementation may be used for daily activities.

Most talks on NFT designs center on improving the efficiency, cost-effectiveness, and scalability of NFT token issuance and exchange. These debates are critical for advancing NFT feasibility. However, further talks and studies of metadata architecture will be necessary in the future to enhance the value of NFT.

What Is The NFT Metadata

Metadata is information about other data; in the case of an NFT, it specifies the core characteristics of the NFT, such as its name, description, transaction history, visual or auditory assets, and other elements deemed relevant by the token's inventor. In many circumstances, the metadata of an NFT includes connections to the photos and other "primary" digital assets that give the NFT its value.

Because NFT markets rely on metadata to present NFTs to buyers and sellers, that metadata must be in a format that marketplaces understand. Therefore, to ensure that your NFTs are interoperable with as many markets, wallets, and other NFT tools as feasible, you should use an existing metadata standard and, if necessary, enhance it.

How Does The Metadata Work

Most NFTs point to an InterPlanetary File System (IPFS) hash or an HTTP URL on the internet. The ERC-721 provides a standard JavaScript Object Notation (JSON) format for encoding metadata. However, data in Ethereum contracts is stored as URIs (Universal Resource Identifiers), not JSON. This is because storing a JSON file would be both expensive and resource-intensive. On the other hand, the URI string directs to a website where the token's JSON description may be accessed.

The blockchain contains an immutable record of the token's information. This record contains information on the token, its current owner, and its transactional activity history. However, in most situations, this JSON metadata defines the item and provides no more information beyond the fundamentals. Other smart contracts cannot read or search the data, a weakness in the Ethereum network that various groups are addressing. The metadata is created by token minters, who control the NFT contract. The problem is that users cannot modify the data, which can have serious effects.

How Is The Metadata Stored

How NFT metadata is kept is determined by the blockchain network in which it lives. Different consensus processes are employed in blockchain to determine how data is kept. The metadata in a distributed ledger can be maintained in various ways, depending on the blockchain type (public or private) and how it was generated.

The most popular way metadata is saved on public blockchains is via a Merkle Tree Root, also known as a tree hash. A Merkle tree root is an imbalanced binary hash tree with all nodes above the leaf nodes containing only values from the left child nodes. The root node combines all these leaf nodes and hashes them to produce a single hash value, referred to as the "Merkle root." The hash value of the child node connects the root node to its child nodes.

Each child node stores the hash value of its parent, and so on, until the leaf nodes are reached. After that, the leaf nodes are hashed to generate a new Merkle root, which is then stored in the blockchain. Before data can be entered into a distributed ledger, it must be signed by the data's owner or a "private key" (or several keys). A private key is a number known only to the owner of a certain piece of data, allowing them to read their data exclusively. A private key allows the owner of a piece of data to access its data from a distributed ledger.

How To View The NFT Metadata

When an NFT project is made available for minting, and you acquire it, a random number generator will give a set of attributes to your NFT. This data is saved in the metadata. The token's information is immutably preserved on the blockchain. This record provides information on the token's meaning, current owner, and transactional history.

Accessing an NFT's metadata, validating its ownership, and tracing its transaction history are all feasible by using an NFT tracking and verification service that uses a marketplace database to verify that the token ID and contract address are linked to the legitimate owner of the content.

Suppose you choose a service that adheres to the NFT coding standard. In that case, one of the numerous NFT verification tools will search for you. For example, Etherscan, an Ethereum blockchain explorer, is a well-known tool for discovering and validating NFTs. Users may utilize the platform to validate transaction histories, wallet addresses, metadata, smart contracts, and other on-chain data.

In Conclusion, the NFT metadata is the second of two critical components of the NFT value proposition. The first is that each NFT has a unique ID that differentiates it from every other token. Second, NFTs may connect to data outside their smart contracts, allowing the network to refer to data that resides off-chain. 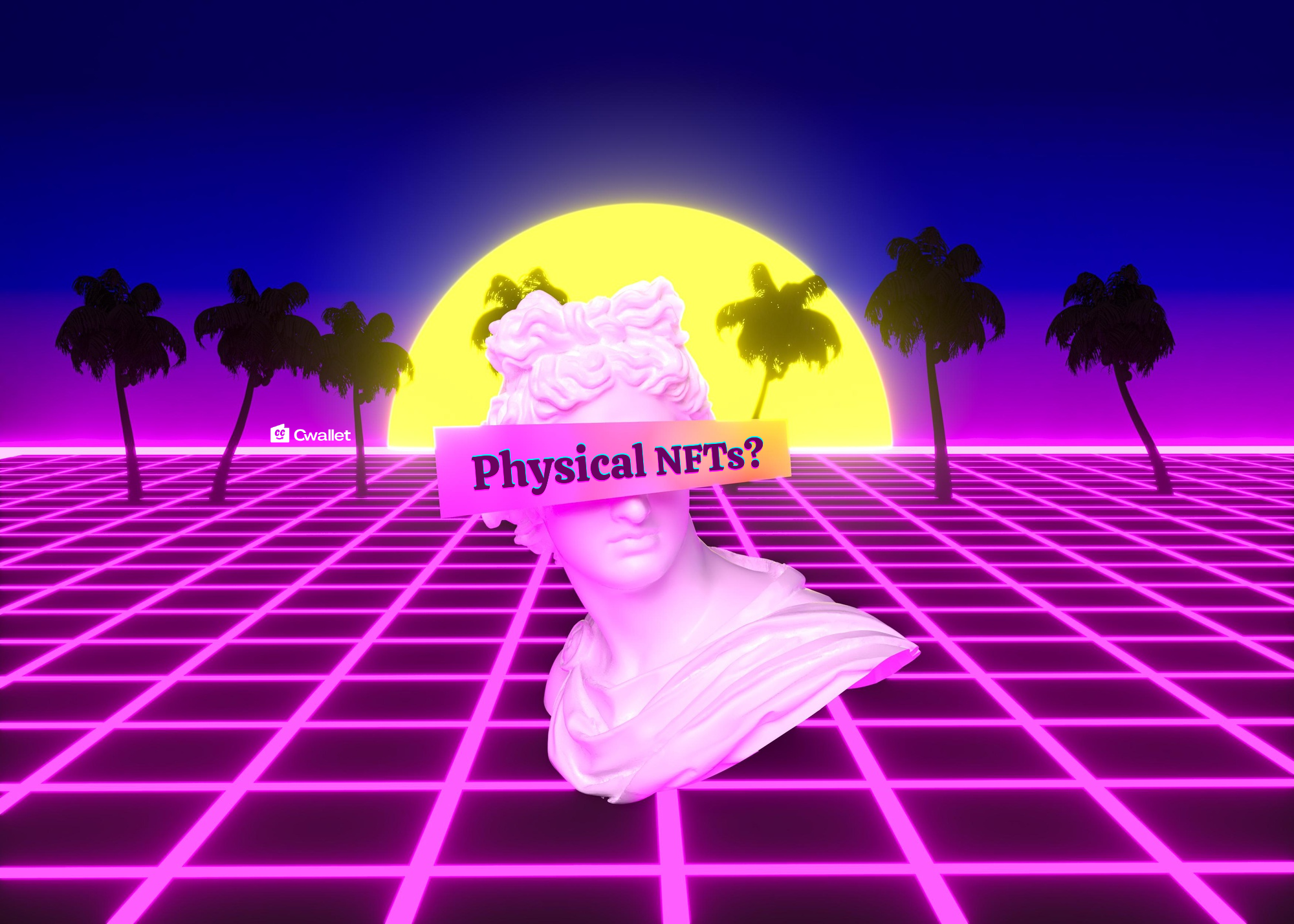 Why Are NFTs Losing Value So Bad? 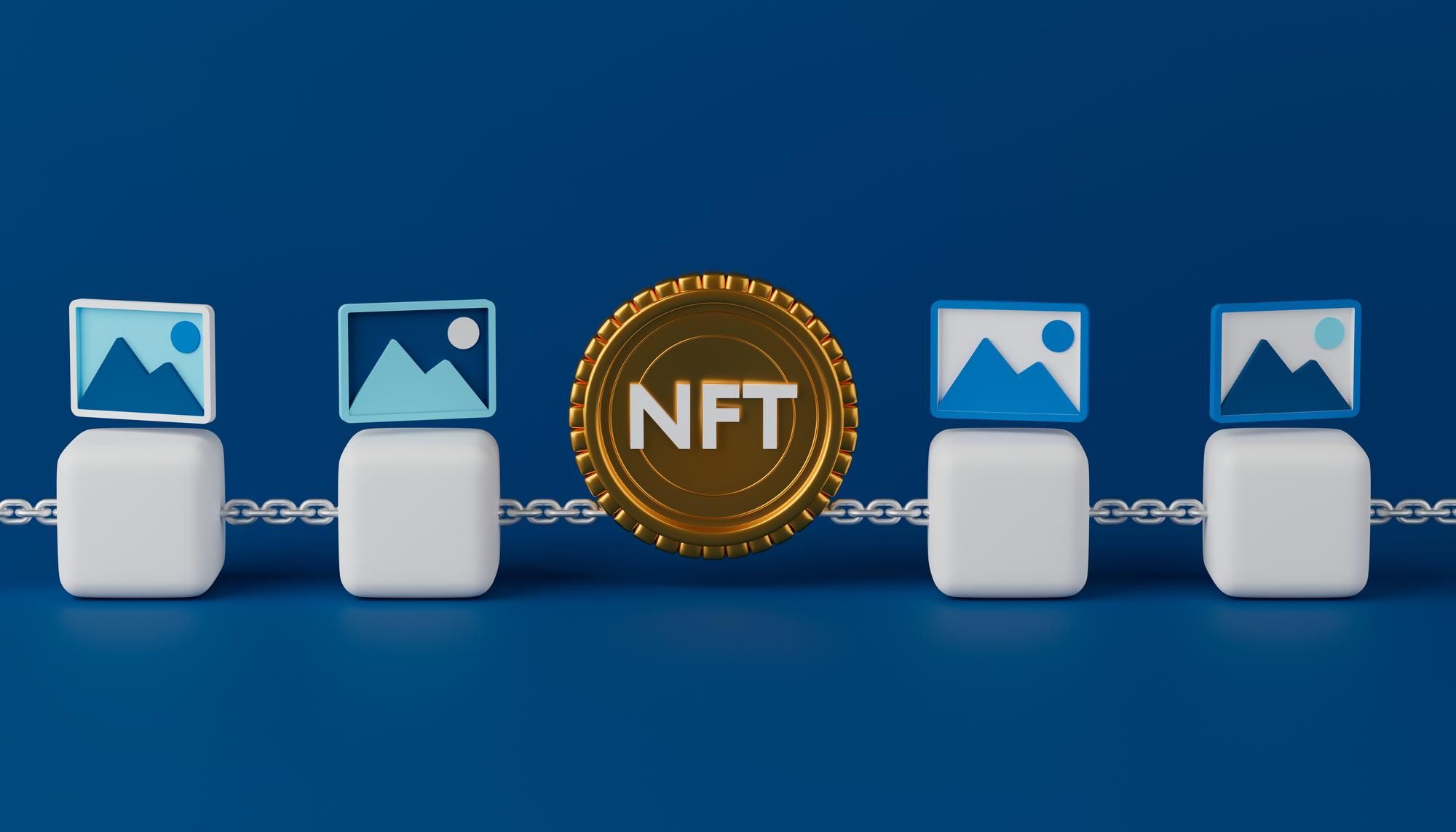 Should I Freeze My NFTs Metadata?