Ethereum is the first and most prominent programmable blockchain network; building on Bitcoin’s foundation, Ethereum introduced a lot of new inputs to blockchain technology. Bitcoin is mainly used as a store of value or a means of money transfer; however, with Ethereum, decentralized finance (DeFi) and decentralized applications (dApps) became a thing; also, several token standards were created distinguishing fungible tokens, NFTs, Securities, etc.

All of these help quicken the adoption of blockchain technology in our traditional world.

Since Ethereum’s launch in 2014, several blockchain networks have come up with ideas to outperform Ethereum by retaining most of Ethereum’s features while usurping it in scalability. However, since Ethereum was initially built as a Proof-of-Work (PoW) blockchain, it wasn’t well scaled; hence, several projects have sought to offer all Ethereum perks with better scalability.

It’s worth noting that Ethereum is currently transitioning to a PoS blockchain (ETH 2.0) to increase scalability with a transaction speed of 100,000 TPS

These new blockchains that seek to outperform Ethereum are called “ETH Killers,” and two of the most prominent ones are Solana and Avalanche. This article compares both, analyzing their pros and cons and determining if one edges the other out.

Solana is a layer one project launched during the ICO boom in 2017, undergoing several beta phases from 2018 before eventually launching its mainnet in 2020. Solana aims to solve the blockchain trilemma (decentralization, scalability, and security) without sacrificing one for the other two. It is believed that PoW blockchains, such as Bitcoin and Ethereum, sacrifice scalability for security and decentralization.

As a result, the Solana network uses the Proof-of-History (PoH) consensus mechanism – a variant of the Proof-of-Stake (PoS) model that allows consensus nodes to validate transactions faster by incorporating time into the blockchain. PoH uses the Verifiable Delay Function (VDH) to know which transaction occurred first; hence, validated transactions are immediately placed in the correct order, and new blocks are added to the blockchain. This enables fast and efficient transactions since the nodes needn’t deliberate on the time each transaction was completed; as a result, the Solana blockchain can handle a peak of 710,000 transactions per second (TPS) without needing a second-layer solution.

Like Ethereum and Solana, Avalanche is a smart-contract capable blockchain, i.e., it supports several dApps, DeFi protocols, and unique token standards. In addition, Avalanche seeks to address the issues facing traditional PoW blockchain networks (particularly Ethereum), including poor scalability, risks of 51% attacks due to their mining model, and expensive transactions.

The Avalanche blockchain is made of three interoperable chains: The Exchange Chain (X-Chain), Contract Chain (C-Chain), and the Platform Chain (P-Chain). The X-chain is the default blockchain where assets are created and exchanged; the C-Chain, which is EVM-compatible, allows the creation and execution of smart contracts, while the P-Chain coordinates validators and manages subnets on the blockchain.

By creating a three-way architecture speed, Ava Labs allows flexibility, scalability, and security, achieving 4,500 TPS and transaction finality within a second; hence, it can be adopted for massive usage. Avalanche also achieves decentralization by enabling an unlimited amount of validators, as long as they have a minimum of 2,000 AVAX – in contrast to many POS blockchains that limit the possible network validators. Also, by creating an interoperable network, Avalanche supports cross-chain transfers without needing blockchain bridges, unlike in the Ethereum network.

From the introduction above, it is evident that both ETH killers have a lot in common in their bid to outperform Ethereum, most notably in scalability. Conversely, they have distinguishing factors that make each unique from the other. Their similarities and differences are outlined below.

Ultra-cheap transactions: Solana charges an average of $0.0005, which is ridiculously cheap, considering that Ethereum could charge up to tens or hundreds of dollars in a single transaction.

Proof of History: Solana’s Proof-of-History (PoH) consensus mechanism is arguably its greatest asset. Typically, Ethereum and several other blockchain networks’ clocks only “tick” after consensus; i.e., after validators have produced a new block, the time information is produced. However, Solana’s PoH consensus enables a timing function that works before the consensus; hence, the Solana network does not need the Validators to confirm the order of validated transactions.

In other words, validators confirm the authenticity of transactions but aren’t responsible for sorting out the timestamps; this makes the Solan network very fast, reaching transaction finality in under 2.5 seconds.

On-Chain Scaling: Currently, Ethereum can only scale with the existence of L-2 networks like polygon using several scaling techniques that take data off-chain, thereby sacrificing some level of security for scalability. However, Solana’s rapid network requires no need for off-chain scaling, maintaining its level of security.

Multi-Threading: Solana is the first multi-threaded blockchain, having 200 physically distinct nodes; hence, the network is optimized to run several GPUs processing several transactions in parallel. As a result, when running with GPUs, the network can maintain a throughput of 50,000 TPS. This makes smart contract processing on the Solana network seamless, as hundreds of threads handle different smart contract calls.

Interoperability: Avalanche not only rivals Solana for speed but competes with other networks like Cosmos and Polkadot for interoperability. Hence, Avalanche is peculiar for allowing faster cross-chain transactions.

Instant Finality: Avalanche is one of the fastest ETH-killer blockchains; it achieves transaction finality within a second, meaning that your transaction becomes irreversible under a second; for context, Bitcoin requires around 60 minutes to assure finality.

Subnets: Subnets are clones of the Avalanche mainnet blockchain that can be created by network participants, each with its unique set of rules. All validators of Subnets are required to validate the Avalanche Mainnnet – helping to shard the network across several nodes without taking data off-chain; hence, Avalanche offers a highly scalable network.

Pros and Cons of Solana

Pros and Cons of Avalanche

Which is Better? Solana or Avalanche?

The first metric we’ll use to judge both ETH killers is their level of solving the blockchain trilemma. Avalanche is the better-decentralized network, as it has unlimited validating nodes compared to 1,000+ in Solana.

Away from the basic judgment metrics, both coins are worthy “ETH-killers” with unique technologies in blockchain architecture. However, Solana is currently a bigger network than Avalanche, having experienced massive usage from the crowd community; perhaps, if the Avalanche network is put to the test, we can say for sure whether it beats Solana or not.

We hope you have gained valuable insights into the top two Ethereum killer projects in the crypto ecosystem. Kindly note that you can send, receive and swap SOL or AVAX tokens via the CCTIP wallet. Simply download the wallet in one click, and you can get to use your tokens with our unique tipping and airdrop functions; learn more.

What are Crypto Blockchains and Tokens? 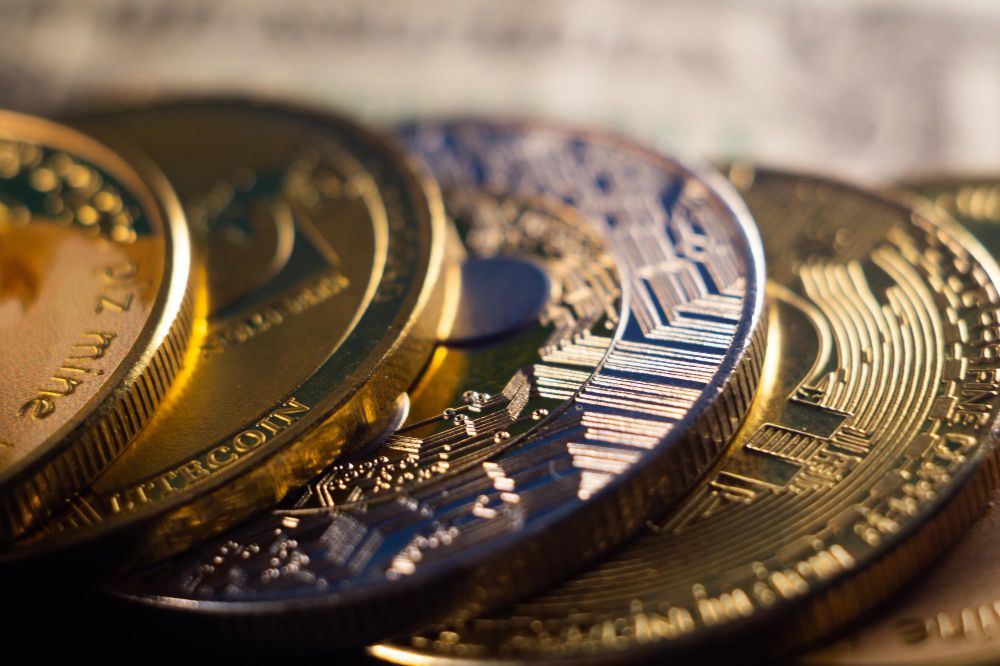 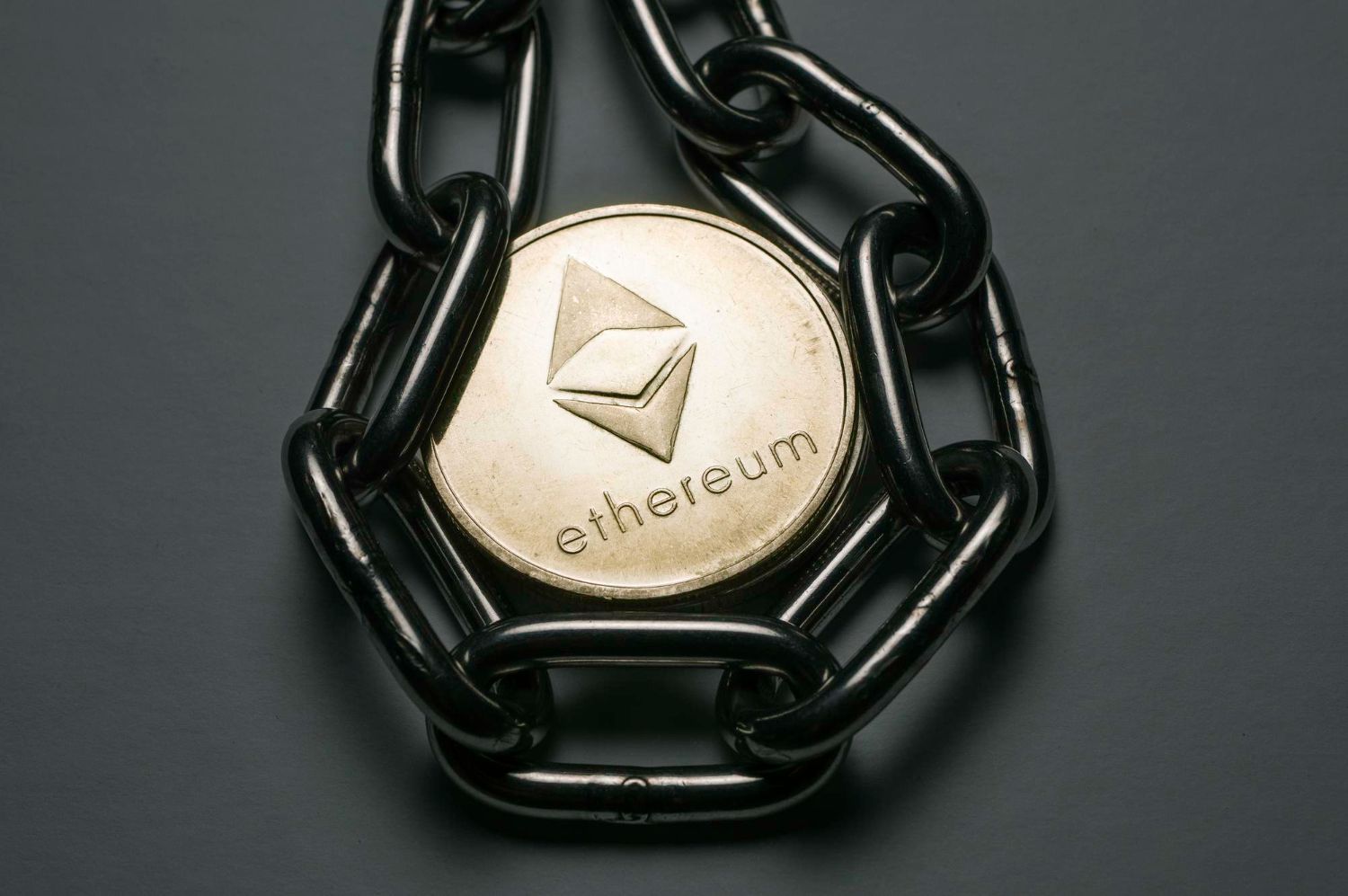 Will Ethereum Lose Its Censorship Resistance After Migrating To PoS ?