The cryptocurrency market has experienced a free fall for the past nine months, seeing the index cryptocurrency, Bitcoin drop from an all-time high of $69,000 to the $18,000 region in June 2022, marking its lowest price point since December 2020. The 2022 bear market has been harsh, and after lasting about nine months, investors are starting to wonder if there is light at the end of the tunnel.

Since falling below $18,000 in June, Bitcoin has made strides, gaining over 35% to maintain a price region of $22k to $25k this month, with relatively low volatility. Hence, investors are beginning to wonder if the bear market is over and if the heavy selling pressure has been exhausted.

Despite the optimism from investors, market analysts remain skeptical about the chances of the crypto market. Some have regarded it as the “worst bear market in history” and have predicted that it will be worse than 2018, which lasted for a year. A market analysis report from Grayscale insights in July 2022 suggests that the cryptocurrency market moves in cycles that could last for approximately 1275 days (4 years), stipulating that each of the market cycles in history starts brightly but end on a downward spiral.

The report further highlights that the current market cycle may last between one to three months as we are currently around the 1200th day. Hence, there is a possibility that we may see one last plunge before the start of a new market cycle.

Similarly, many analysts state that the average length of a bear market lasts for about 289 days (around 9 and half months) and seeing as we are approaching the 9th month of the bear market, market analysts predict that we may have a month to go, where we could see another final plunge where Bitcoin would fall below $20k before starting a new bull run (that typically runs for over three years).

Stock market experts are also predicting another plunge, and they warn that despite the recent stock market rally, the bear market isn’t over. Analysts believe that the current market is at an accumulation phase, looking for a catalyst to facilitate an accelerated upward or downward move. Usually, higher interest rates are beneficial for the economy in the long term; however, the stock market’s response to increased interest rates can be ambiguous in the short term due to market psychology. Some traders may take profits to secure their investments and move to defensive investments before the economy stabilizes; hence, investors are advised not to rush back into positions, as the stock market may experience further dips.

Typically, markets influence one another; hence, a bearish stock market would sway crypto investor sentiments in the same direction.

As a result, it is too early to make a call to mark the end of the bear market. Therefore, it is not advisable at this point to re-enter trades; instead, investors should stay on the lookout and observe the occurrences over the next couple of months. 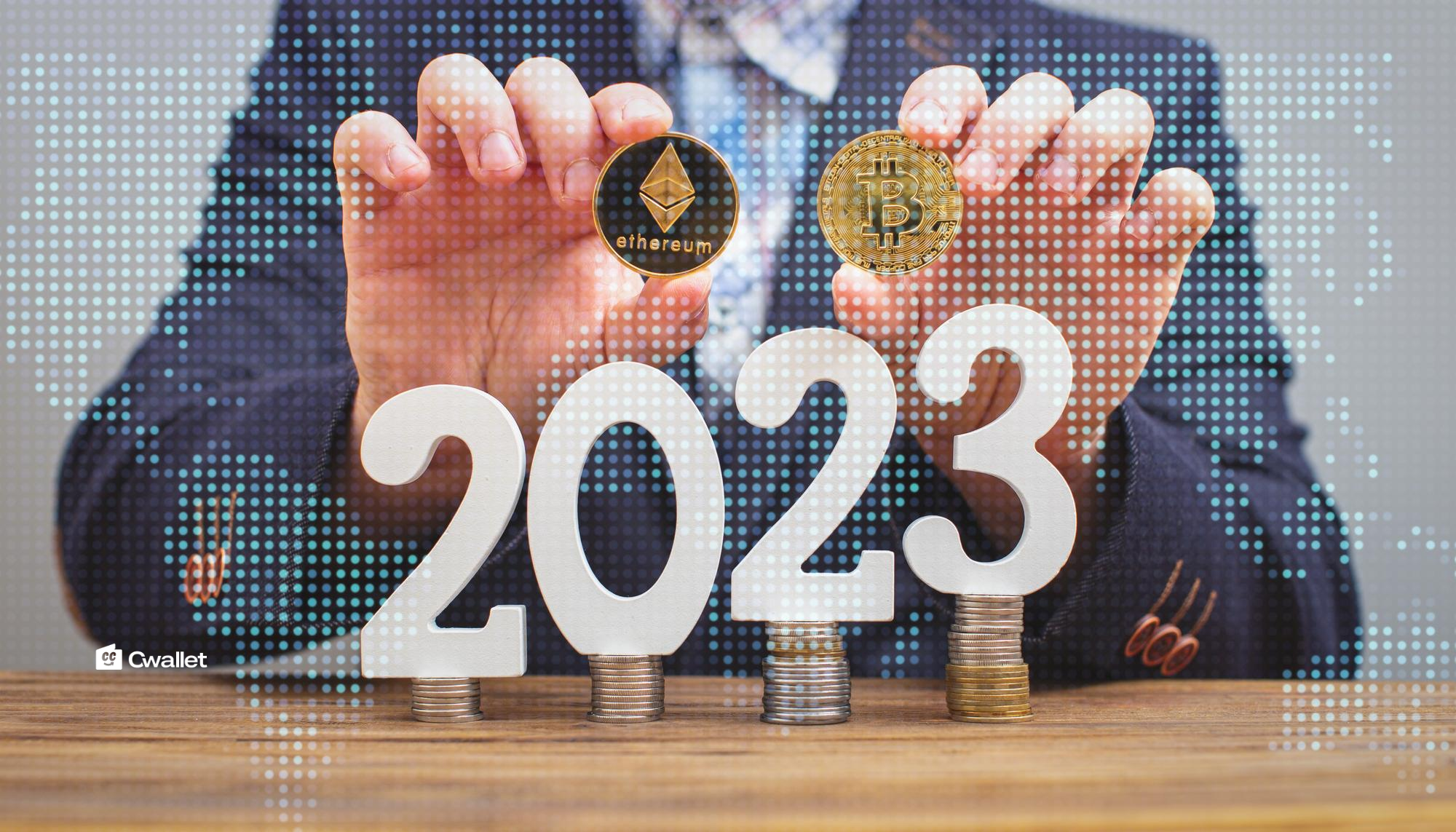 Top 10 Cryptocurrencies To Invest In 2023 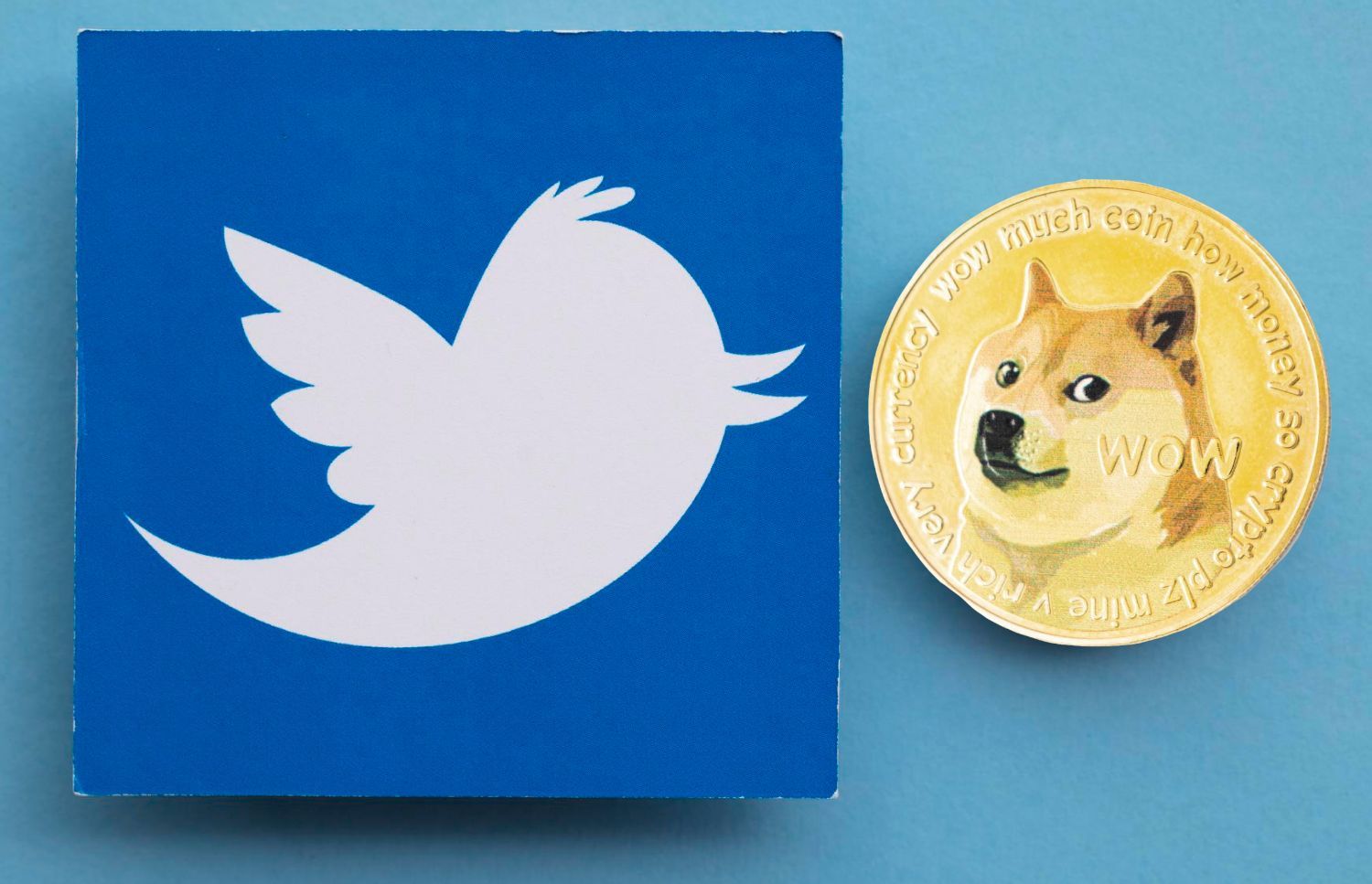 What Does Elon Musk Twitter Takeover Mean For DogeCoin? 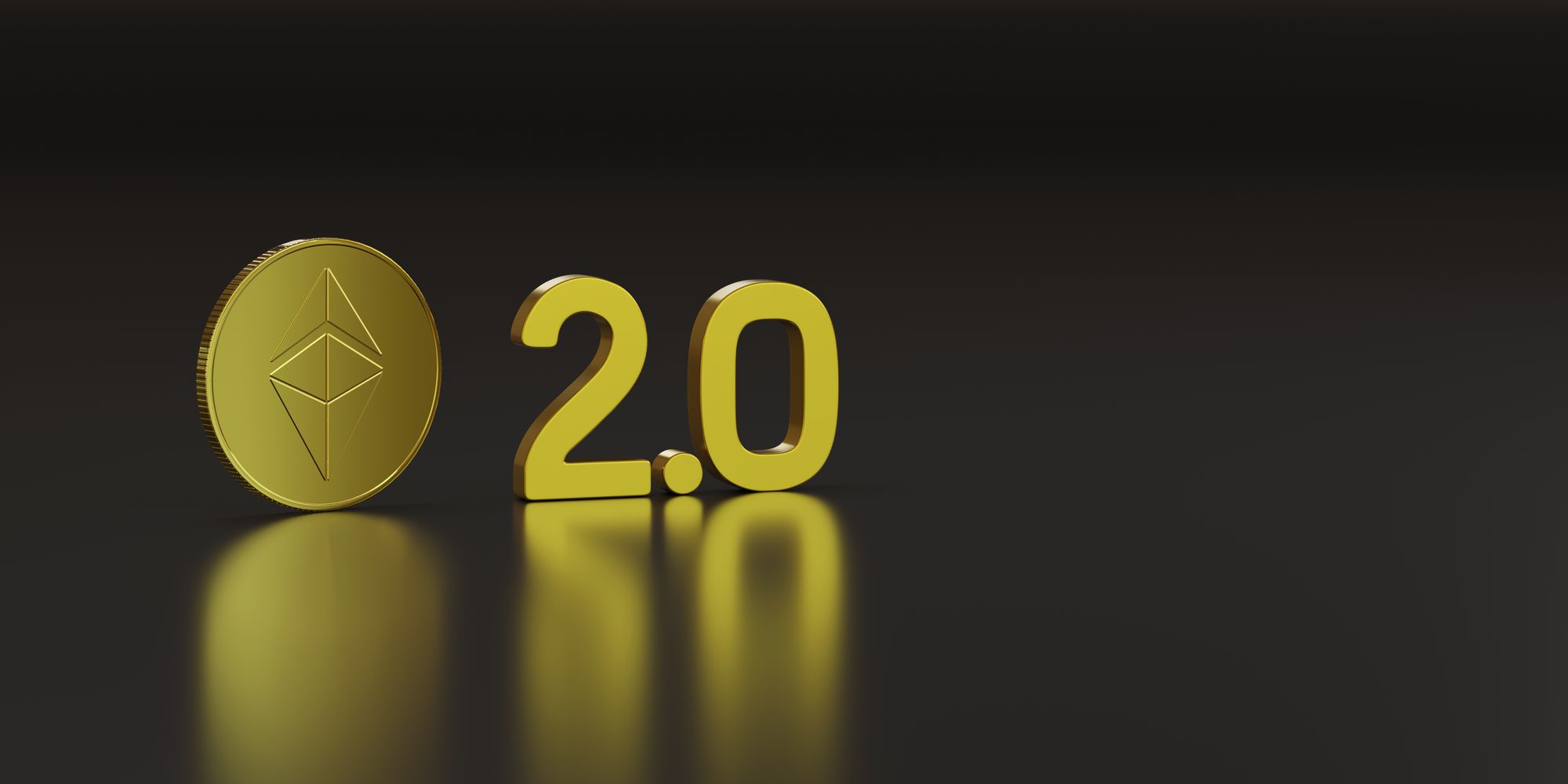