You can now receive, hold, swap, and tip HNT tokens via Cwallet.

Cwallet is happy to announce the addition of the Helium Network. Cwallet users can now use the Cwallet to receive, hold, swap, tip, and airdrop Helium tokens.

Helium is a blockchain-based network for the Internet of things (IoT) devices that connect wireless devices to the network using nodes that act as Hotspots. The Helium network consists of hotspots, similar to internet routers, providing everyone with access to a more accessible and broader Internet.

Helium is a blockchain-based network protocol that connects IoT devices wirelessly and offers them more affordable long-distance connectivity through Helium Hotspots. With the system sending data across the network nodes, helium technology makes communication between the devices possible. The network's nodes are referred to as Hotspots in the Helium system.

The Helium network is a decentralized wireless network that enables devices to geolocate themselves and wirelessly connect to the Internet from anywhere in the world without using costly cellular plans or power-hungry satellite location hardware.

The Helium blockchain is an open-source, public blockchain designed to encourage the development of a physical, decentralized wireless network. The blockchain runs on a new consensus protocol, called the Helium Consensus Protocol, and a new kind of proof, called Proof-of-Coverage. With the decentralization and the blockchain technology used to build Helium, privacy will no longer be a concern when connecting devices to the Internet of Things.

The blockchain architecture utilized by the Helium network houses a special proof of coverage consensus protocol and proof of location system. The blockchain is connected through undeniable radio frequency properties sent by nodes running inexpensive specialized mining equipment known as hotspots to generate proofs that are meaningful to the Helium Network and its participants.

These hotspots are the basic building blocks of the Helium network; they serve as nodes, securing the Helium blockchain and facilitating data transmission between IoT devices. The proof of location mechanism verifies the hotspot locations, and the proof of coverage mechanism confirms that the miners are indeed providing network coverage.

Users are rewarded for contributing to the operation of the network by hosting Hotspots and running nodes. The blockchain issues the Helium native token with rewarding the user for participating. However, a hotspot's proximity to another hotspot is beneficial because it increases users' rewards while making the network compact and offering wider coverage.

Miners can demonstrate that they are offering wireless network coverage using proof-of-coverage. The PoC consensus algorithm enables radio frequency communication between nodes (hotspots). A process known as a PoC Challenge is used by the blockchain to periodically interrogate Hotspots to confirm that they are located where they say they are. The strength of Proof-of-Coverage comes from the fact that it provides a conclusive verification of the wireless coverage offered by Hotspots on the network through the data produced by the ongoing proofs and stored in the Helium blockchain. However, the PoC challenge executes three roles;

Helium presents a novel consensus protocol construction that combines an asynchronous byzantine fault-tolerant protocol with identities presented via Proof-of-Coverage to create a permissionless, high-throughput, censor-resistant system. The Proof-of-Concept mechanism uses the HoneyBadgerBFT multi-party computation consensus protocol, an asynchronous byzantine fault-tolerant protocol variant. As a result, it enables network nodes to come to a consensus independently without having to worry about time constraints.

Hotspots serve as miners on the Helium blockchain, incentivizing anyone to deploy a Hotspot and earn HNT for constructing the network and transferring device data over hundreds of square miles of connectivity at a fraction of the cost of cellular. As a result, it is a low-cost hardware device that functions as a Helium miner and a Helium wireless gateway. With the Helium Hotspot, anyone can own and operate a wireless network for low-power Internet of Things (IoT) devices.

The native cryptocurrency of Helium, known as HNT, is used to pay hotspot operators for their efforts. HNT token has two units of exchange; HNT: Exchangeable tokens that can appreciate over time. And Data Credits that are non-transferable.

Where to Get HNT Token?

You can quickly deposit, withdraw, or swap HNT tokens using the Cwallet at the lowest possible fees.

You can swap HNT tokens between 800+ cryptocurrencies present on Cwallet. Whether performing a cross-chain swap or an "on-chain swap," Cwallet offers the lowest possible transaction fees. You can swap various currencies within your wallet for absolutely free!

Cwallet updates its price charts in real-time, so you can find live updates on the HNT token via Cwallet.

Cwallet offers the easiest ways to send Tips and Airdrops to your friends or community members using Cwallet Bot via multiple social platforms like Twitter, Discord, and Telegram.

If you want to airdrop Helium tokens with a touch of fun and thrill, you should immediately explore Cwallet's Game Airdrops, where you create one-of-a-kind free games! A new way to airdrop where you play to earn free crypto!

Now send Helium or choose from 500+ tokens to tip, airdrop, or play games with your community!

A group with all true HNT fans can be regulated using the Cwallet DAO. It allows you to set a minimum of HNT tokens required for a new member to join the telegram/discord group. It is a beneficial tool for crypto start-ups and tokenized communities to engage with their target audience and grow their community.

Think of it as an exclusive group accepting the HNT community by simply verifying their crypto assets!

We hope you have gained insights and information on our newly listed Helium Network (HNT) and how you can seamlessly use it with Cwallet services!

Remember that you can receive, hold, tip, or swap HNT tokens on Cwallet.

Now grow your community efficiently and quickly by exploring the top features of Cwallet! Create an instant account now and enjoy cheap transaction fees with many features! 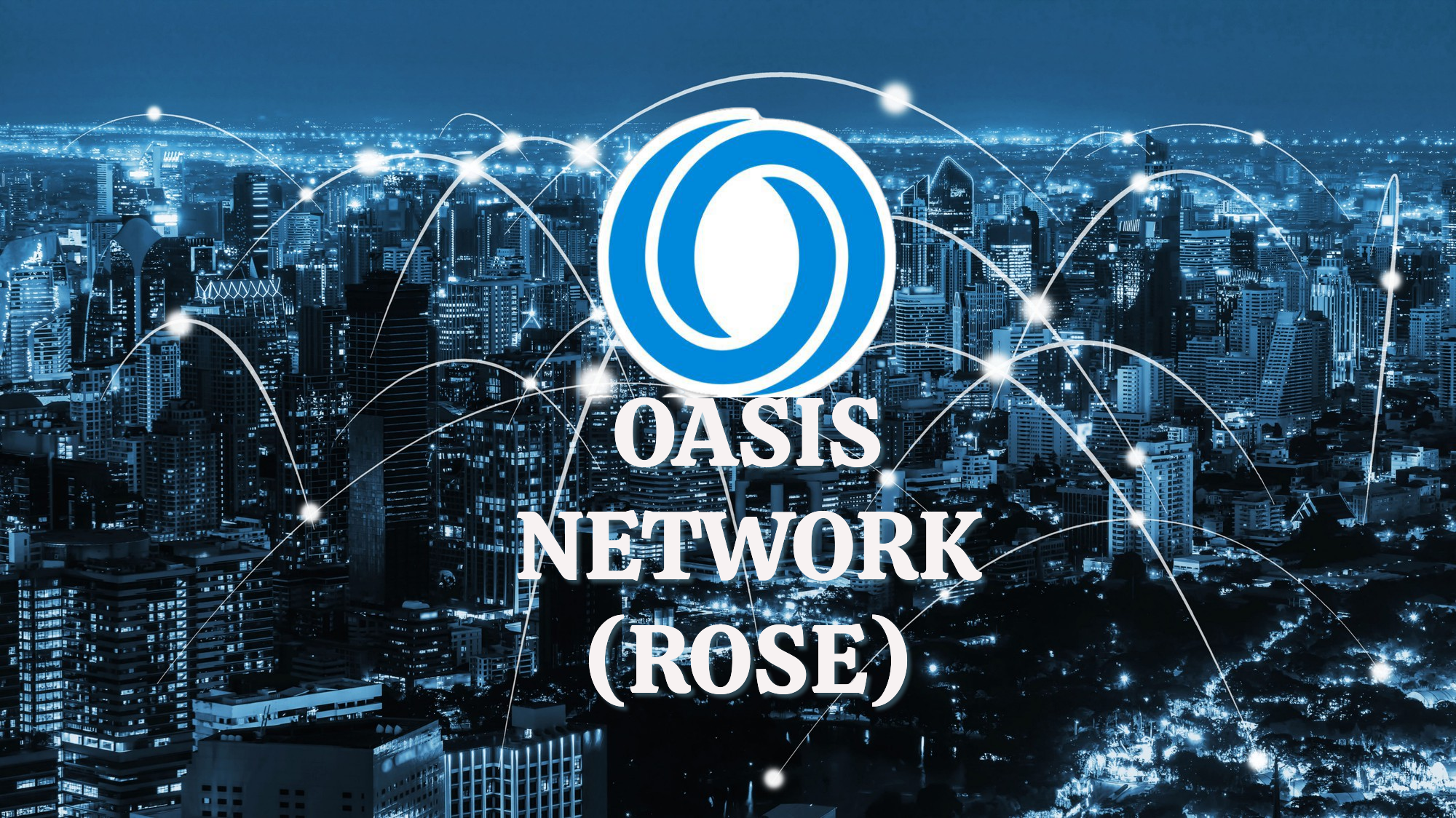