Whenever you hear the word “stablecoin” in cryptocurrency, it is normal that you think about Tether USD (USDT), USD Coin (USDC), DAI, Binance USD (BUSD), or even the unfortunately depegged Terra Dollar (UST). The common factor among these stablecoins is that they are all pegged to the value of the U.S. Dollar; hence, these stablecoins aim to maintain their value at $1.

This practice has been imported into the crypto world, as the stablecoins with the highest valuation are pegged to the U.S. Dollar.

Several people from several nationalities are invested in the crypto market. According to a Chainalysis report, the U.S. is only 5th  on the list in terms of global crypto adoption, eclipsed by other Asian and European countries. Hence, many other market participants from other countries who need stablecoins are left with the popular dollar-pegged options.

In fact, investors from some countries utilize dollar-pegged stablecoins to save money and hedge against inflation. According to the Wall Street Journal, the Turkish Lira’s decline has turned USDT into a haven, as many citizens seek to save the value of their money by saving with the stablecoin.

However, with increasing inflation in the United States, the dollar index lost 5.2% in November, marking its worst monthly performance in 12 years. Hence, investors may begin to look toward other stablecoin options in 2022. Given the relative strength of the Euro, Euro-pegged stablecoins may dominate the choice among investors.

Below are the most common Euro-pegged stablecoins.

The EURS is issued by a STATIS, a tokenization platform (that denotes real-world assets on the blockchain); according to their website, all tokens are fully backed 1:1 by collateral reserves, which are independently audited to ensure transparency.

The EURS is currently the highest-valued Euro-pegged stablecoin with a market capitalization of $126 million.

The Euro Coin (EUROC) is issued by Circle. Famous for creating the dollar-pegged USDC, the company has also created the EUROC as a Euro alternative. The EUROC is 100% backed 1:1 by Euros held in banking accounts, so each stablecoin can be redeemed for a Euro in a bank account.

The EUROC has a market capitalization of about $27 million.

Like Statis, Celo is a tokenization platform that seeks to create a wide array of stablecoins via the Celo USD, Celo EUR, and even Celo REAL, a stablecoin for the local Brazilian currency. Celo uses an algorithmic mechanism to maintain its peg; also, all transactions are completed on the CELO blockchain, with gas fees paid via CELO, its native cryptocurrency.

CEUR has a market capitalization of $35 million.

Of course, it is no surprise that Tether, the issuer of the world’s largest stablecoin (USDT), has delved into alternative currency stablecoins. The EURT is the Euro-pegged version of the stablecoin, which is backed by collateral reserves. Tether is also close to launching a Pound-pegged stablecoin version.

EURT has a market cap of $42 million.

Away from the Euro-pegged options, many stablecoin options exist in the market, covering a wide range of local currencies. However, due to the relative stability of the USD and the EURO, they are the most reliable currencies to store cryptocurrency without fearing liquidity issues.

Away from the Euro-pegged options, many stablecoin options exist in the market, covering a wide range of local currencies. However, due to the relative stability of the USD and the EURO, they are the most reliable currencies to store cryptocurrency without fearing liquidity issues.

Stablecoins are important components of the crypto-verse. Beyond protecting investors from volatility, it can also be used to hedge against inflation, providing an easy route to convert local currencies to other strong currencies like the USD and the Euro. Although many of the Euro-pegged stablecoins aren’t available on major centralized exchanges yet, they are tradeable on DEXs and a few CEXs such as gate.io, OKX, Bitmart, Bitfinex, etc. 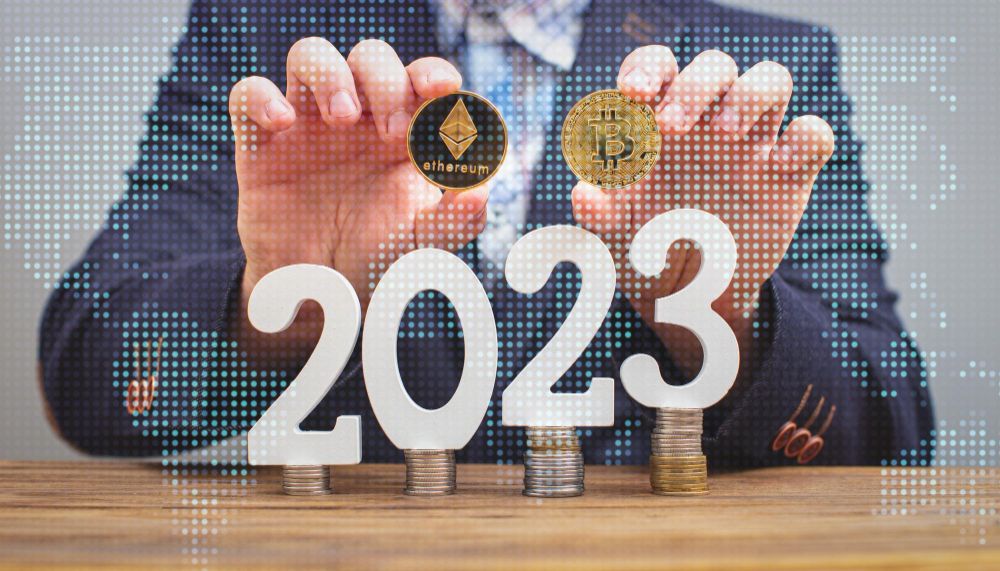 Hot Crypto Trends To Watch Out for in 2023 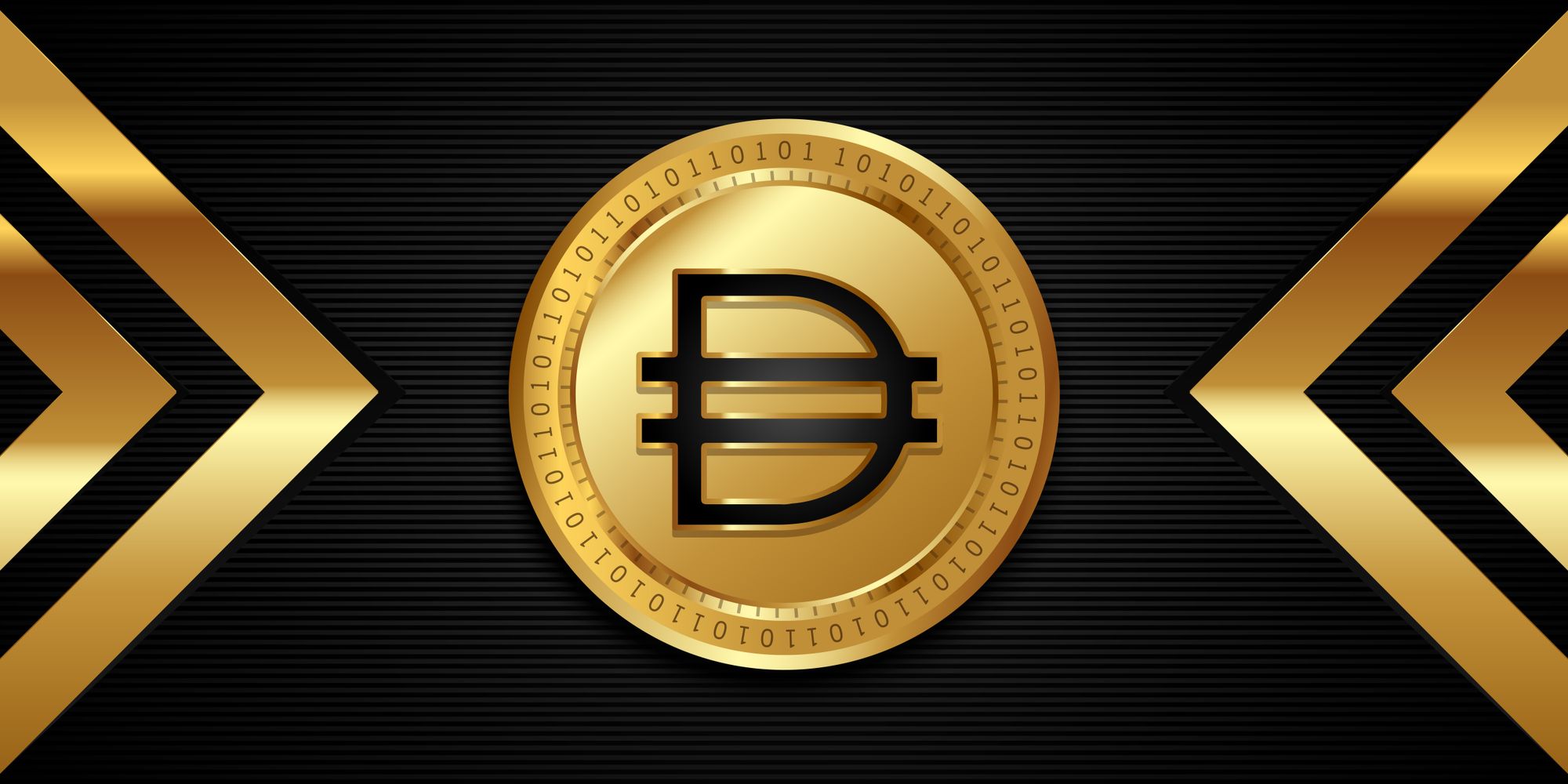 What is DAI? Is it an Algorithmic Stablecoin? 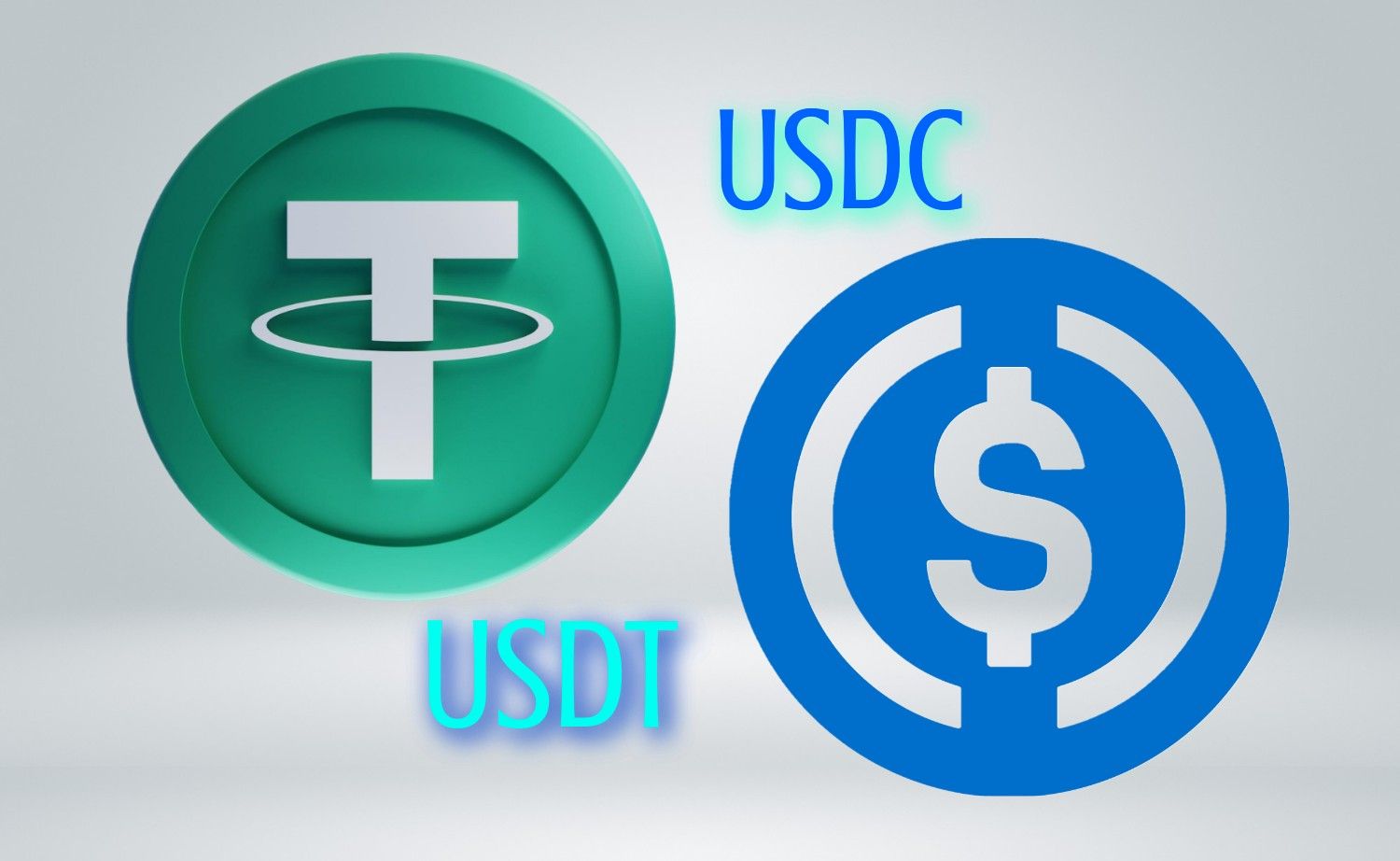 Which Stablecoin Is Better: USDT or USDC?